The 1945 Constitution of the Republic of Indonesia mandates that at least twenty percent of the State Budget (APBN) is allocated for education functions. Issuing Law Number 2 of 2010 on 2010 Revised State Budget (APBN-P) in 2010, the Indonesian government and the House of Representatives (DPR) agreed that some of the funds allocated for the education functions in the APBN-P are used as the National Education Development Funds (DPPN). The funds are managed in the form of endowment funds by a Public Service Agency (BLU).

The 1945 Constitution of the Republic of Indonesia mandates that at least twenty percent of the State Budget (APBN) is allocated for education functions. 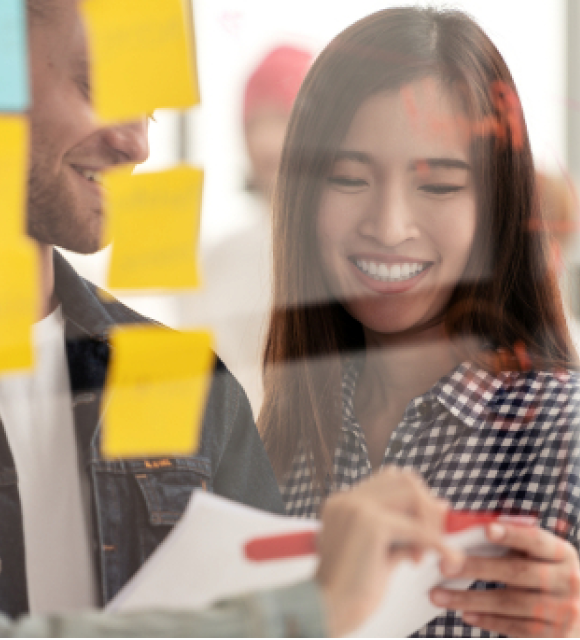 The fragrant aroma of cempaka flowers symbolizes LPDP's mission to make Indonesia proud of the country’s human resources who will be the nation’s leaders.

Think, speak, behave, and act well and sensibly, as well as adhere firmly to code of conduct and moral principles.

Work properly and accurately based on the best basic competence with full responsibility and strong commitment.

Establish and ensure productive internal collaboration and harmonious partnership with the stakeholders with a view to producing
beneficial and high quality work.

Strive to make improvements in all aspects to be the best and provide the best.